Feed The Beast Wiki
Register
Don't have an account?
Sign In
Advertisement
in: En, En-N, En-GB,
and 9 more

Hello. I am Xbony2 (he/him). I started playing Minecraft in 1.2.5, back when Nether Warts could only be grown in The Nether (it was better that way). In 1.4.2, I got into playing the Feed The Beast Beta Pack A, and later moved to the (Original) MindCrack Pack and then to FTB Ultimate plus a few mods. I started coding and modding for the first time in 1.4.7, although my first projects didn't work out so well. I improved with time, and in 1.7.2 I created a working and somewhat decent mod called "Bitm" (Bony's Industrial Technology Mod), although it was never released. I did get into a few other projects; I helped port IC2 Nuclear Control to 1.7.2 and was the de facto maintainer of it (I've helped port a couple of other mods too, but none are as well-known as that one). When the author of my favorite mod, GregTech, announced he would use this wiki, the Feed The Beast Wiki, as GregTech's official wiki starting with GregTech 5, I decided to make it my official wiki as well for Nuclear Control. The FTB Wiki's IndustrialCraft 2 section was fairly incomplete, so I decided to work on it and go expand it. I got into documenting more than I originally intended, and in 2015 I ended up focusing more on documentation than modding. I've slowed down a lot recently but am still one of the wiki's biggest editors. I've developed a greater interest in wikis and documentation, and although I still focus on my home wiki (this wiki), I sometimes contribute to other (mainly Gamepedia) wikis. At the time of writing, I have more than 50,000 edits on this wiki, and plenty on other wikis, which is pretty cool. I can't really play modded Minecraft (and sometimes other games) without documenting stuff, which sometimes leads to the creation of very arbitrary pages.

Currently, I am semi-active on this wiki. I like it when people put stuff on my talk page, but if you do, you should probably point me towards it on Discord. I'm in college at the moment, and so will be pretty busy until late May (???), so my activity isn't very high. The time and inspiration I do have goes mainly towards administrative tasks, especially ones that editors without the access to wiki roles or experience can do, as well as helping others, rather than documenting newer mods. Please don't bother me with anything trivial.

Things I have done on this wiki:

There's so many things that need to be done, but unfortunately because of college I haven't had the time to do them. Because of that, and because I haven't been caught up with the modded community recently, most of my edits are maintenance-related. I hope to do more technical, administrative stuff (like finishing ESAEBSAD3) also when I get the spare time.

Mods that I kinda wanna document

This could be seen by some as a TODO list, but it's not all stuff that I'll necessarily get around to, but would like to. These aren't "reserved" by me or anything; if you ask me "hey bony what mods need documentation?" I might point you to this list (or say "all of them", which is more accurate ¯\_(ツ)_/¯). These aren't in any order.

Other things that go places

Wikis I sometimes poke around at for structural ideas 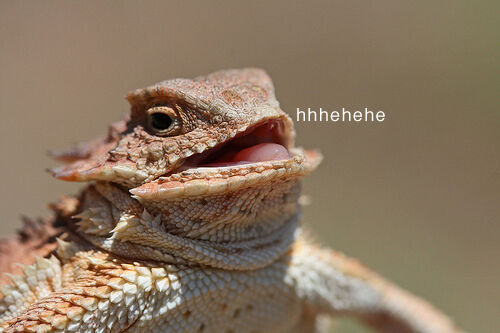 The FTB Wiki has gone through a lot of different skins. This is a list of them.

I'm a bisexual dude. If you didn't know before, now you know.