The Unstable Ice Core is a hostile mob added by Twilight Forest. It is found guarding the halls and towers of the Aurora Palace. 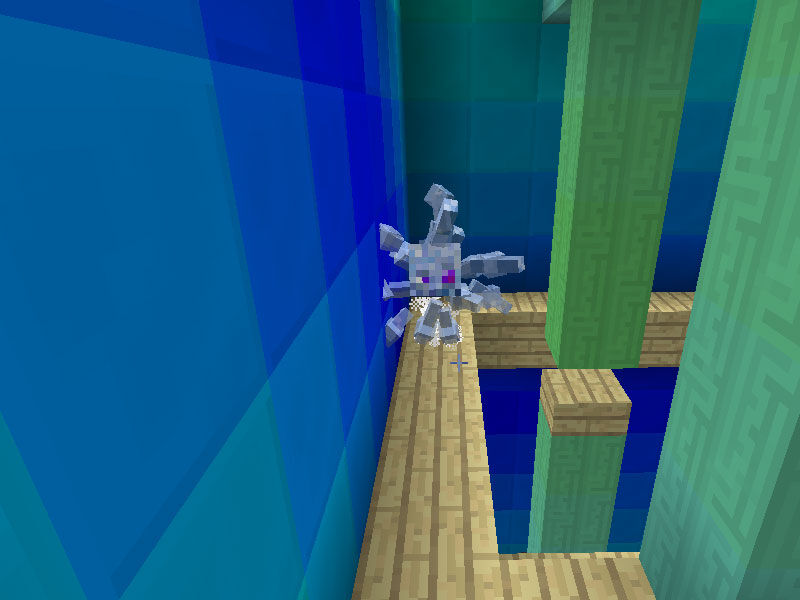 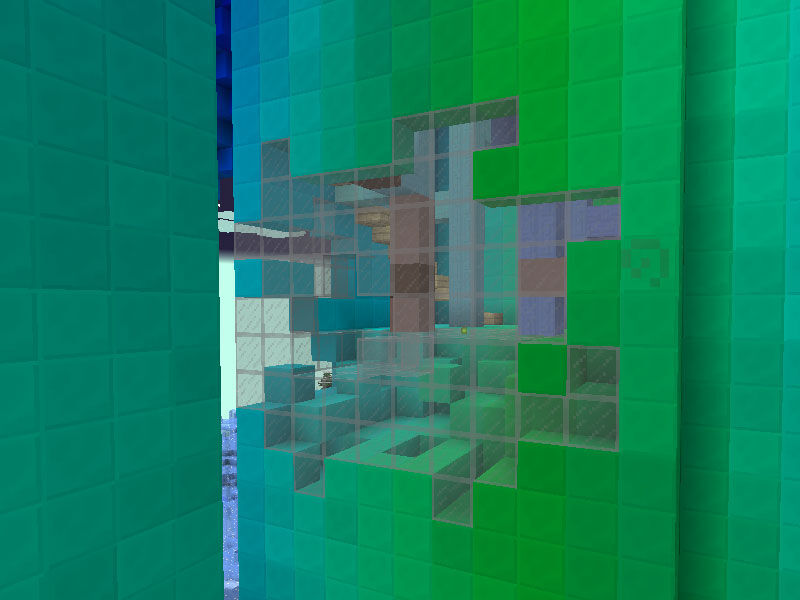