The Steam Turbine is a machine added by GregTech 6. It is a converter that turns steam into rotational energy, or RU.

Steam Turbines produce at the fixed ratio of 16 RU per 48L (48mB) of steam used. They can also produce 1L of Distilled Water condensate per 200L of steam consumed, but this is voided unless there is a connected pipe or adjacent tank to auto-output into.

The nominal Steam input is different for each variety, and is shown in the tooltip.

Steam Turbines can be rotated with a Wrench, showing the helper grid, to any orientation. The RU produced can be toggled between the normal counter clockwise rotation and the negative clockwise direction with a Monkey Wrench, this is useful when attempting to combine the power with a Custom Gearbox later. They are harvested intact with a Wrench (hold left click like mining). 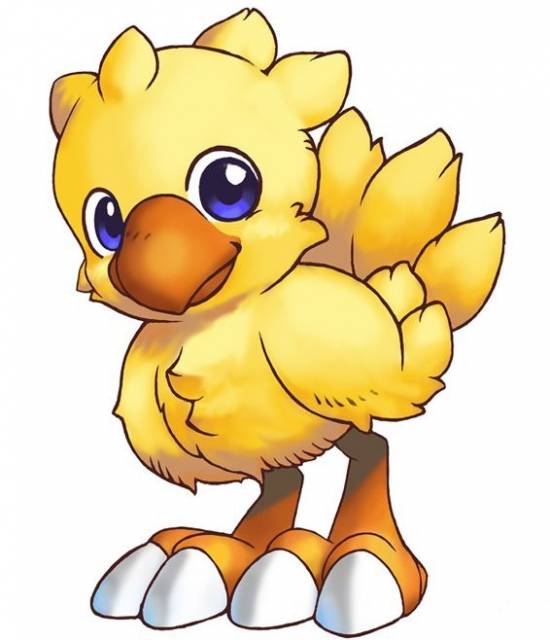