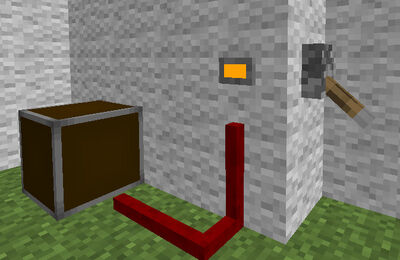 Fig. 1: Unlocking a Self-latchable lumar button with a Lever on the same block.

The button's modes can be switched between by shift right-clicking on it with a Screwdriver: