Entering and exiting the Promised Land 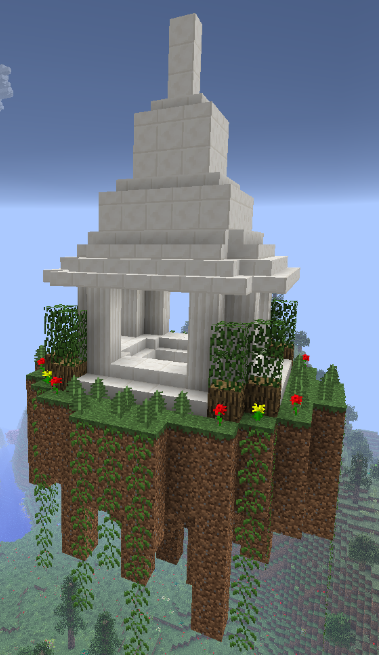 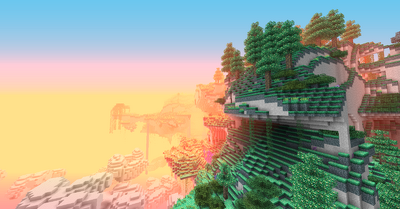 The Promised Land is an island dimension lit by eternal sunset. Like many dimensions, the Promised Land is made of special blocks not found in the Overworld. Large islands are formed of Sky Stone topped with Purified Grass and Purified Dirt. In addition, smaller islands made of Cloud Blocks can be used to access the larger islands. Large pools of Water and Spring Water also spawn. The dimension has four biomes:

The Promised Land's sky is sunset-colored. In the dimension, the time is permanently noon, so beds are useless.

No mobs except for Birds and Pixies can spawn in the Promised Land.

Community content is available under CC BY-NC-SA 3.0 unless otherwise noted.