Leggings of the Burning Mantle

The Leggings of the Burning Mantle are leggings added by Thaumic Tinkerer. They are the upgraded version of the Ichorcloth Leggings but they are a lot different than their mundane version. They have 6 protection points, are unbreakable and they have 4% vis discount. They give the player effects when Kami armor is enabled (it can be toggled by pressing U per default). The armor's effect can also be toggled when the player shift right-clicks while holding the armor piece. 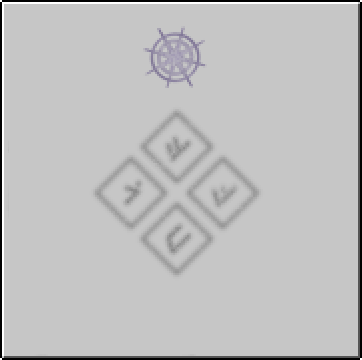 This infusion has an instability level of "Dangerous".

“
”
You have found a way of upgrading the Ichorcloth Leggings into a more powerful form.
These leggings are infused with the sould of fire.
For one, they cast a light around the holder, brighter even than that of Hyperenergetic Nitor. This light also expands where the wearer is looking, akin to a flashlight, and prevails giving the creator's existence in a much extended range.
Furthermore, these leggings not only provide fire resistance, but they convert any incoming fire damage into healing. Pressing U will toggle this armors effect.
Case you find yourself wanting to be in darkness for whatever reason, Shift-right clicking with these leggings will toggle on or off the light feature
— Thaumonomicon
"Thaumic Tinkerer"