The Knight Phantom is a floating boss monster added by Twilight Forest. This boss is found in a large room inside of the Goblin Knight Stronghold in groups of 6. They have 35 (

× 17.5) health points apiece. Each wears Phantom Helms, and Phantom Plates. They all move in the exact same way, dancing around the room and spinning in circles to confuse the player. Only one of these dancing figures is the real Knight Phantom: the real Knight Phantom can be determined by which one has a physical body—that is, more opaque than the others. They attack by throwing various Knightly tools around the room and at the player. To defeat the boss all of the Phantoms must be defeated (in sequence with which has a physical body), which can be quite difficult. When each Knight Phantom is slain they may drop one of the Phantom armor pieces, as well as a Knightly tool. Once they are all defeated a Chest will appear in the very center of the room which usually contains enchanted Phantom armor and enchanted Knightly tools. 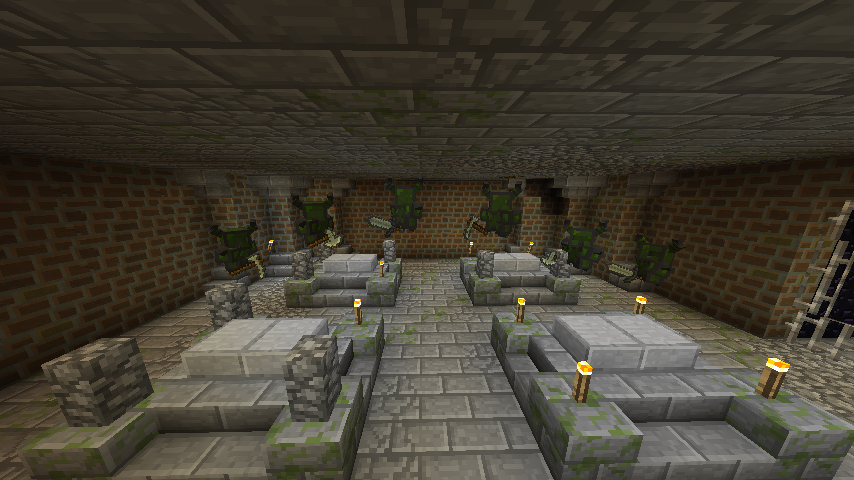 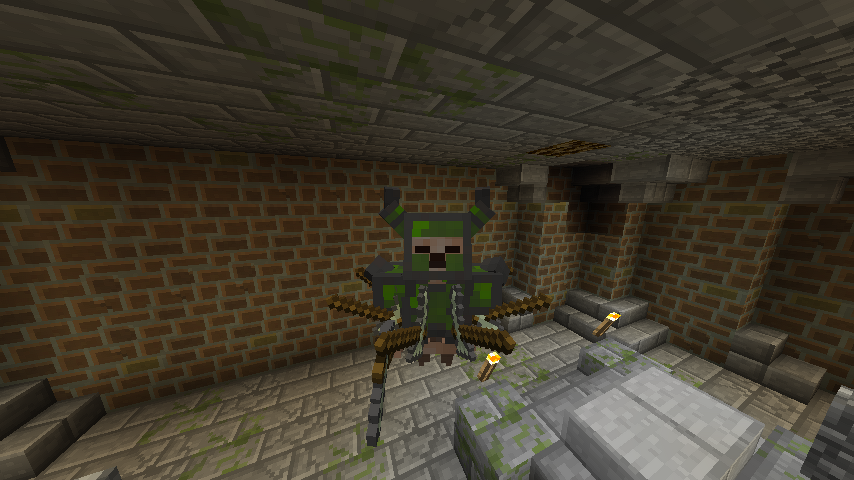