Feed The Beast Wiki
Register
Don't have an account?
Sign In
Advertisement
in: Metals and alloys, Ores

Iridium is a rare, end game metal added by IndustrialCraft 2, with GregTech adding more functionality to it.

Iridium can only be found in various dungeon chests. After that it can only be obtained by replicating from UU-Matter.

As added by FTB Infinity Evolved 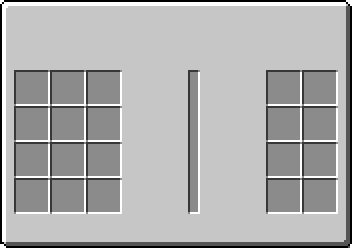