Feed The Beast Wiki
Register
Don't have an account?
Sign In
Advertisement
in: Witchery, Rituals, Mob transportation,
and 2 more

The Infusion of Otherwhere is an infusion ritual added by Witchery. This ritual gives players the power of the End, allowing them to teleport. When performed, the player will likely die. Dying will result in a failed infusion. To prevent death on infusion, a Death Protection Poppet can be bound to the player performing the ritual.

Abilities and Their Keybinds

The abilities available through the Infusion of Otherwhere are utilized with various controls using a Witches Hand: 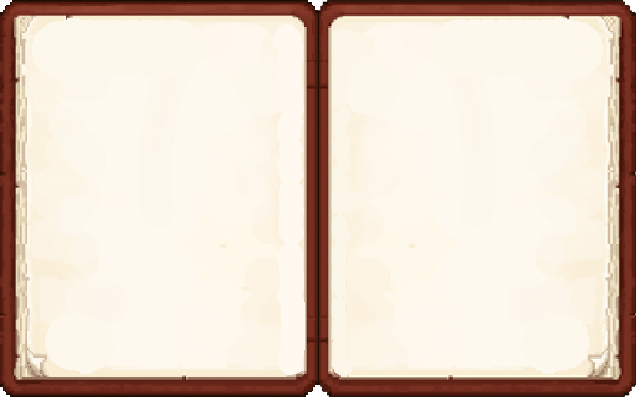 You must stand in the circle.