Fire Essence is a component added by Ars Magica 2. It is used to craft the Battlemage Leggings and Base Essence Core. It is also used to create certain spells in the Crafting Altar.

Fire Essence can be crafting by using the Essence Refiner. 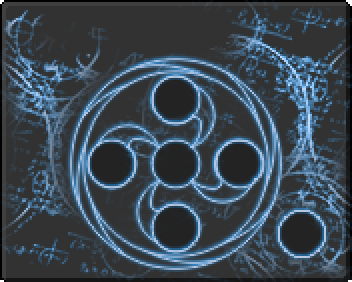 Fire Essence can be produced through Magic Bees' Feuer Bee.

The Fire Guardian has a chance to drop Fire Essence(s) when it is defeated.