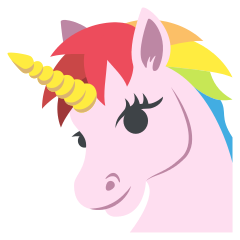 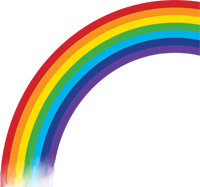 The Puffy Pretty Pink Magic Editathon (an editathon) is an event for any and all FTB Wiki users to take part in. It starts on the 27th of October and ends after the 30th of October. This editathon focuses on documenting mods that are puffy, pretty, pink and magical (or just magical, if you didn't get it this is basically a magic-themed editathon). This includes but is not limited to, Thaumcraft, Ars Magica 2, Roots, Botania and Mine Little Pony.

It is recommended to stay in contact with other editors through the #FTB-Wikiconnect IRC channel, in order to prevent any edit conflicts, ask for help and suggestions, and generally improve the experience by sharing it with others. If you're new to wikis, feel free to check out the Getting started guide and other guides.

Just for fun, the host (Xbony2) will give a $20 Steam gift card to the participant with the most contributions of both quality and quantity, based on staff consensus following these rules. If no participants have significant contributions, then nothing will be given away (Steam is not a sponsor of this promotion, nor does the FTB Wiki have any association with Steam. Additionally, this text is not small with the goal of making it unreadable, it just has the goal of not bothering the reader, which it isn't doing that well.)

After staff consensus we decided that ImmortalPharaoh7 deserved the gift card best, based on their contributions to Thaumcraft 4 and Thaumcraft 5 (including translation to Thaumcraft 4). We applaud their services, and the services of other editathoners that worked hard. If you didn't win, don't be disappointed; your contributions are still greatly appreciated and it's possible you'll have another chance to win in the future.

The next editathon will probably be the 2016-2017 Marathon. A Thanksgiving editathon has also been suggested, although it's up for discussion.