Note this recipe is purely hypothetical; the Dire Crafting has no recipes per default without use of MineTweaker. 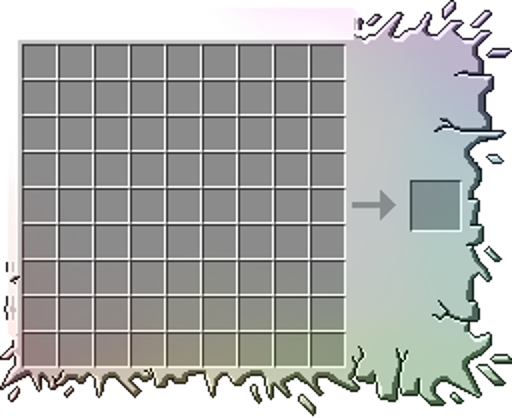