The Death Tome is a hostile mob added by Twilight Forest. This monster is found in Lich Towers. It fires a projectile at the player that deals 4 (

) damage and will give them the Slowness II effect for about 8 seconds. It has 30 (

× 15) health points. As a Death Tome is merely a magical floating book, it can be dealt extra damage with any attack that deals fire damage. 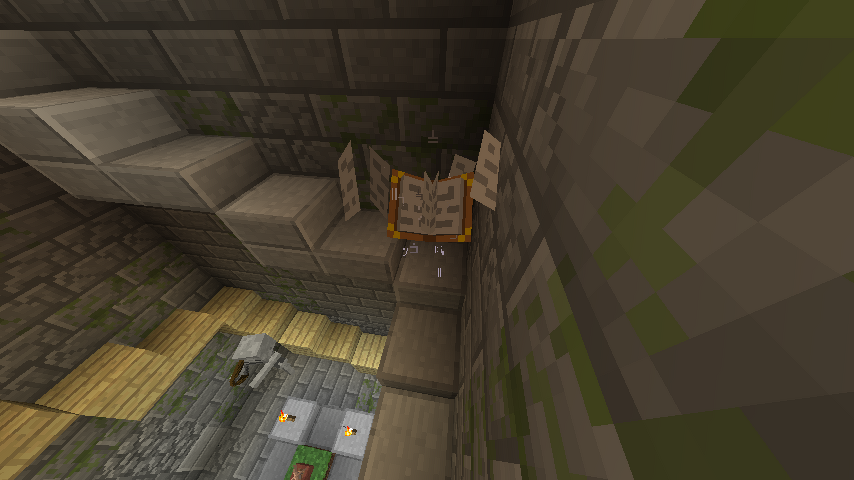