Death is a boss monster added by Witchery. Death wields a large scythe that appears to be made of iron. It can teleport around the player and has 1000 (

× 500) health points, making for a challenging boss battle. The damage it deals is 15% of the player's maximum amount of health. Death can never take more than 15 (

) points of damage from a single attack.

) health point each second, so it is recommended to use a very strong and fast weapon. A powerful sword should be sufficient. Death can be summoned by attempting to bind spectral undead to a fetish object.

The fetish object must be a Scarecrow, Trent Effigy, or Witch's Ladder. The spectral undead must include at least five Spectres, Banshees, and Poltergeists.

If a player is wearing the Death Armor, and holding a Hand of Death, that player will spawn instead of Death.

When slain, generally, Death will drop a Skeleton Skull, some Bones, some Enchanted Books, a sword, a Saddle, a Hand of Death, Death's Footwear, Death's Robe, Death's Hood, Binky's Skull, and a Skeleton Horse will spawn to go with the saddle. This Skeleton Horse will drop its skull when killed. It will only drop its additional items (everything except the bones) when slain by the player, so if they are using summoned creatures, like Spectres, in order to obtain all of the loot the player must have the final blow. 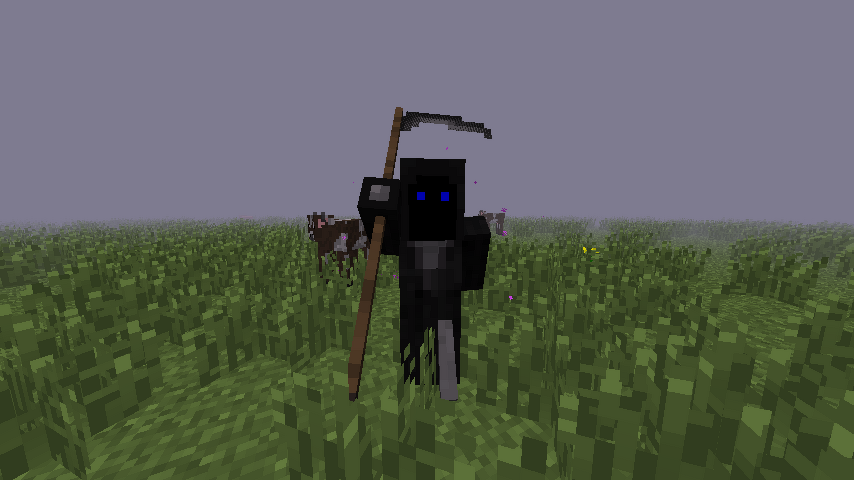 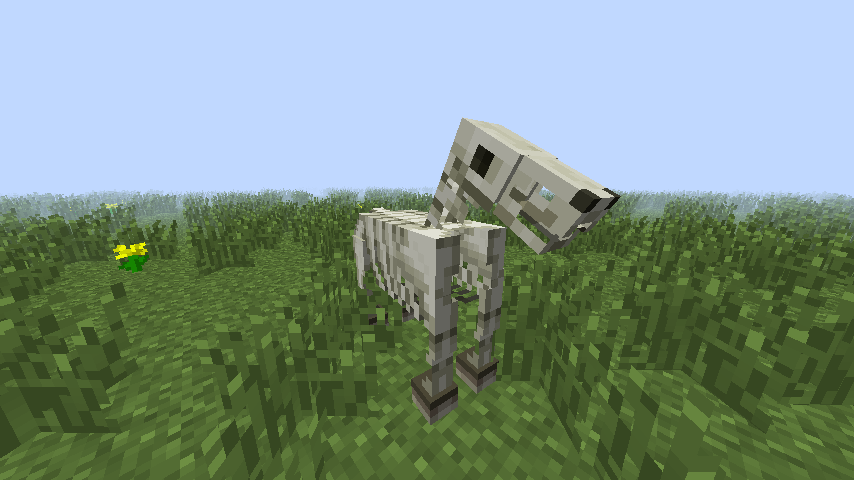