The Collector Crystal is a block added by Astral Sorcery. When placed in the world, it generates Starlight which can be used to power other blocks from the mod through the use of the Linking Tool. It can be crafted from a Rock Crystal that is attuned to any of the twelve bright or dim Constellations. If placed within 16 blocks of another Collector Crystal, the amount of Starlight generated will be significantly reduced. 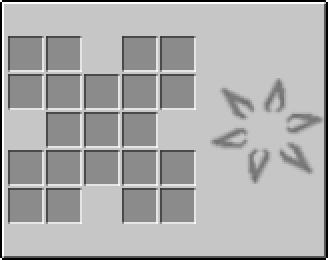 “
”
Growing more familiar with handling attuned crystals and their properties, recreating what was found in those shrines may be possible. A simple Attuned crystal alone has proven to be too weak to properly channel the same amount of Starlight energies that those big floating crystals seem to contain.

Enhancing the Attuned crystals however might lead to something similar to the collector crystals. By changing the base crystal, even further enhancement beyond the shrine crystals may be possible.
— Astral Tome