To create a Pure Certus Quartz Crystal, the player must craft a Certus Quartz Seed and drop it into water. The process takes about 12 hours, which can be reduced by using Crystal Growth Accelerators.

A GregTech 6 Autoclave takes 1 minute 15 seconds and 48000L (or 48 Buckets) of steam to grow Pure Certus Quartz from a seed to the normal Crystal size.

The Crystal Growth Chamber from AE2 Stuff uses AE power to grow Pure Certus Quartz Crystals from seeds in its inventory in 30 seconds each. 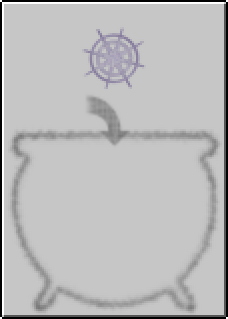 Which requires the Quartz Duplication Secondary Research, obtained after Alchemical Duplication has been learnt on the Alchemy Page.